Nearly 50 fish! Two anglers broke their PB’s and many fish weighed over 30lb 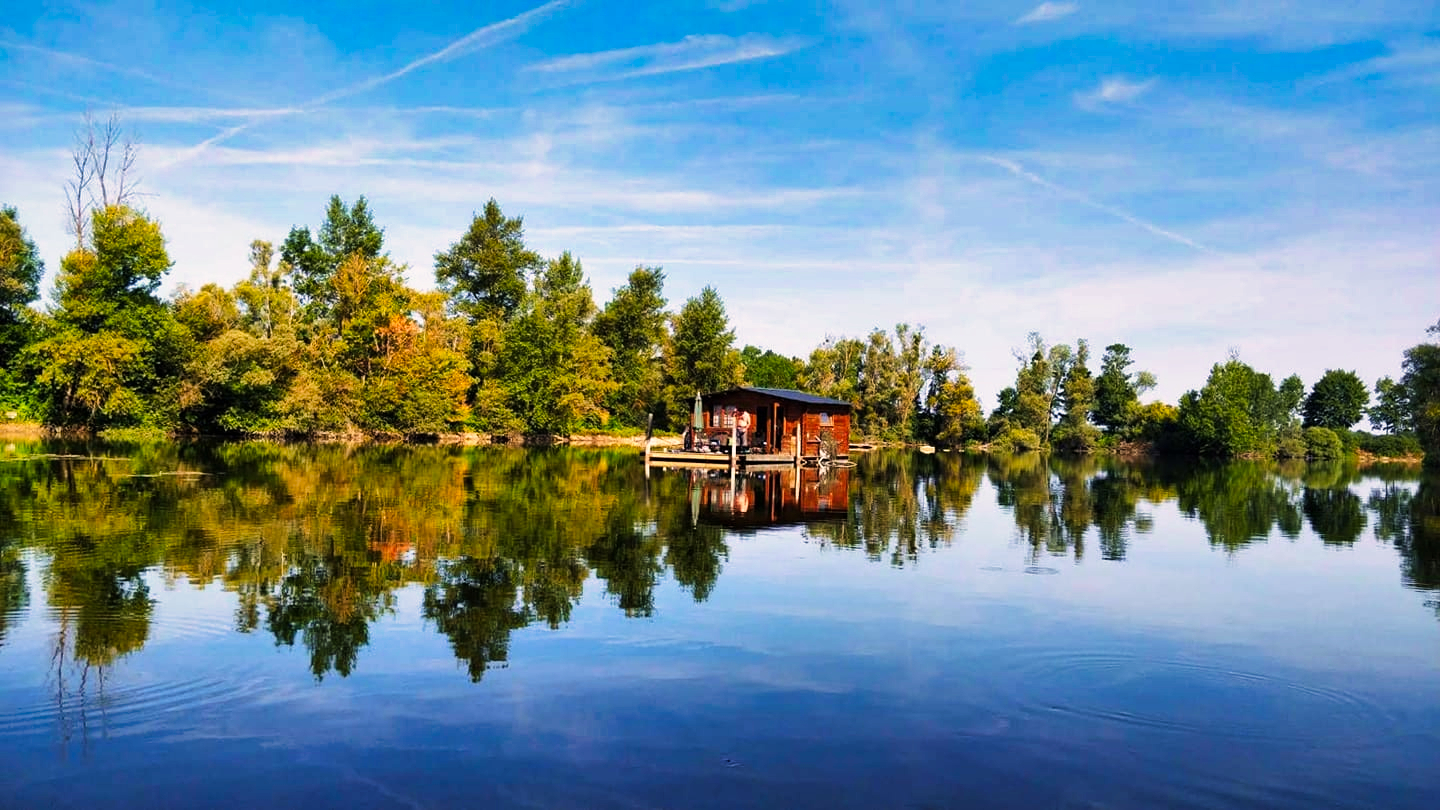 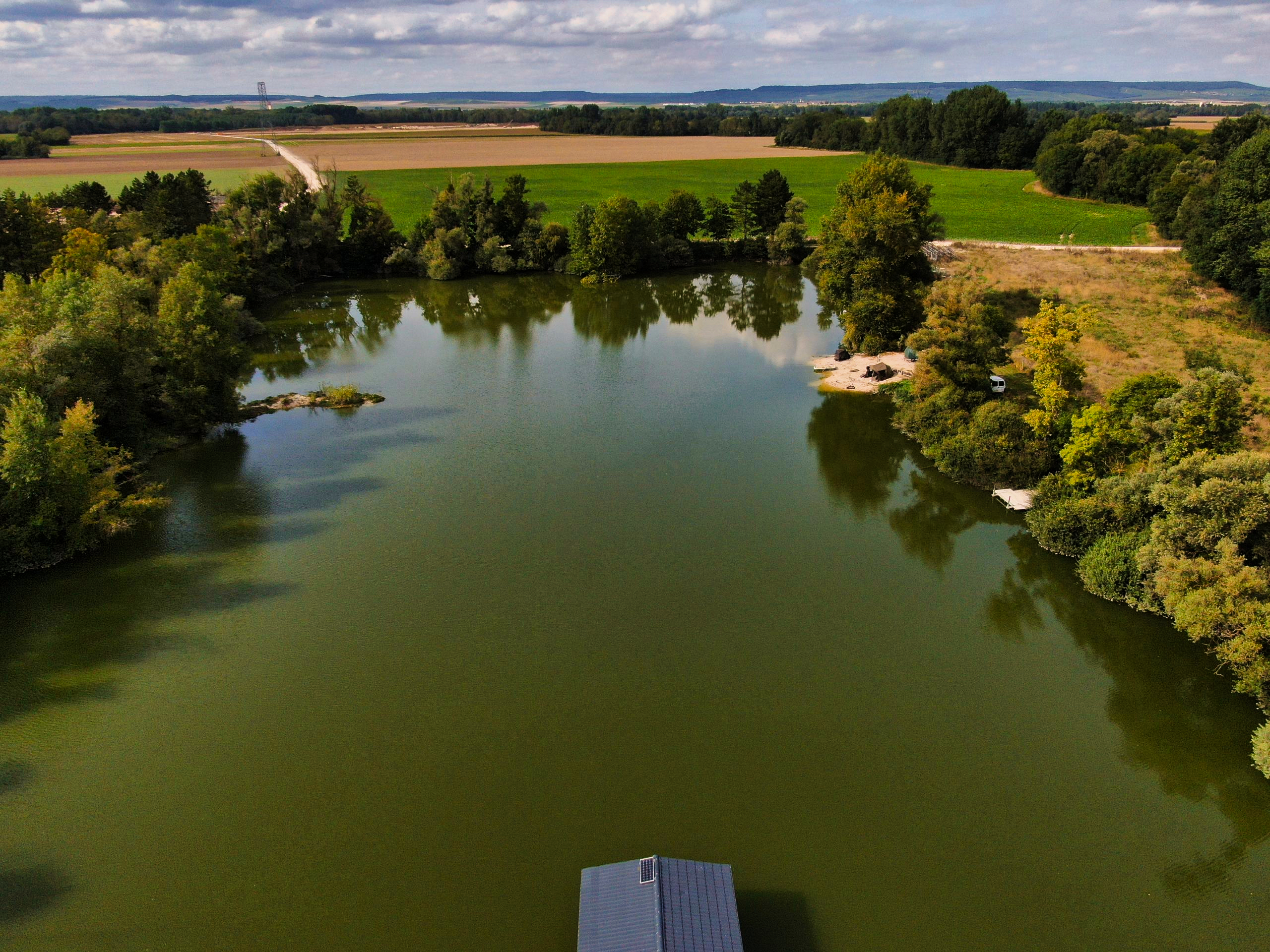 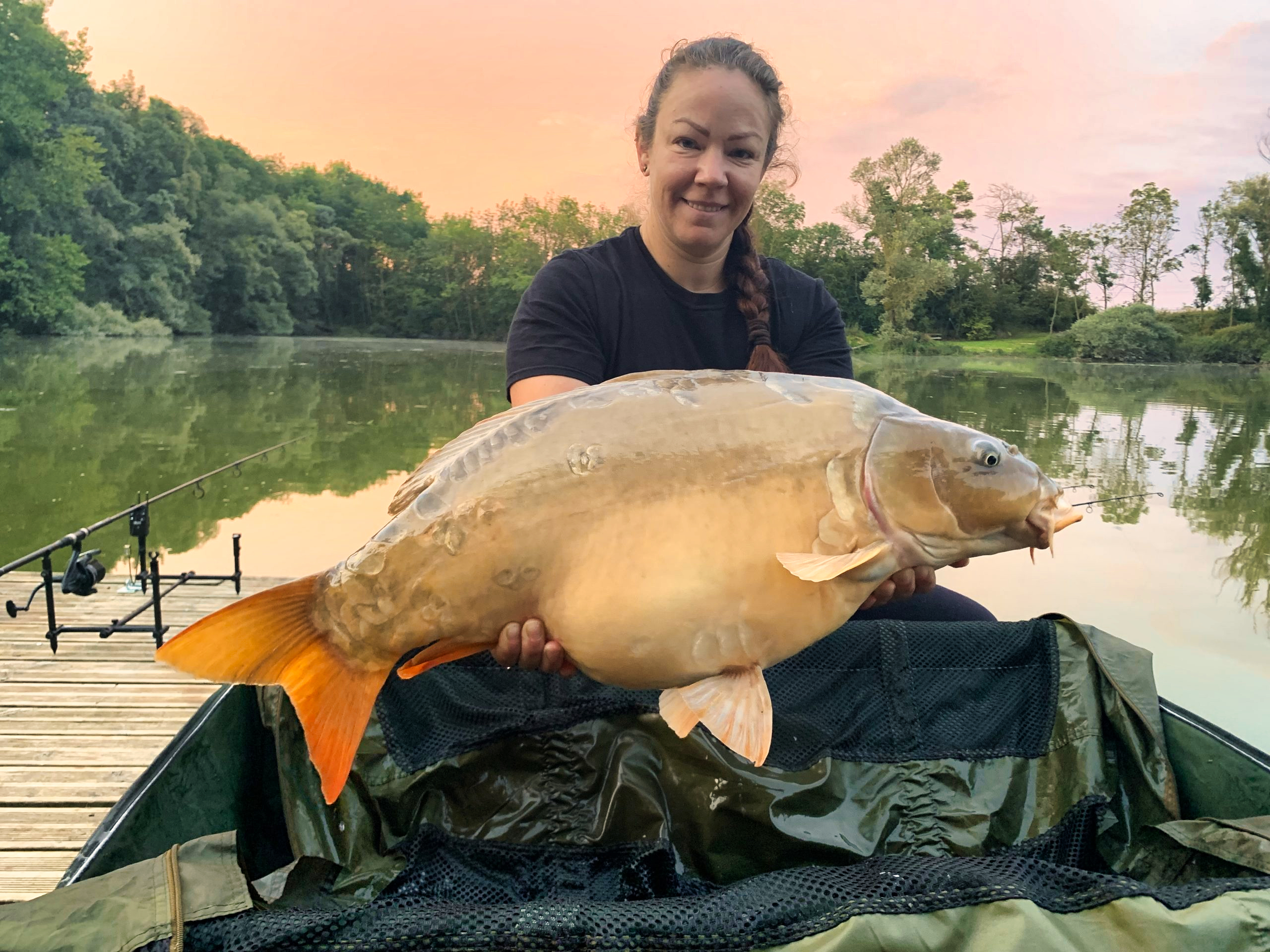 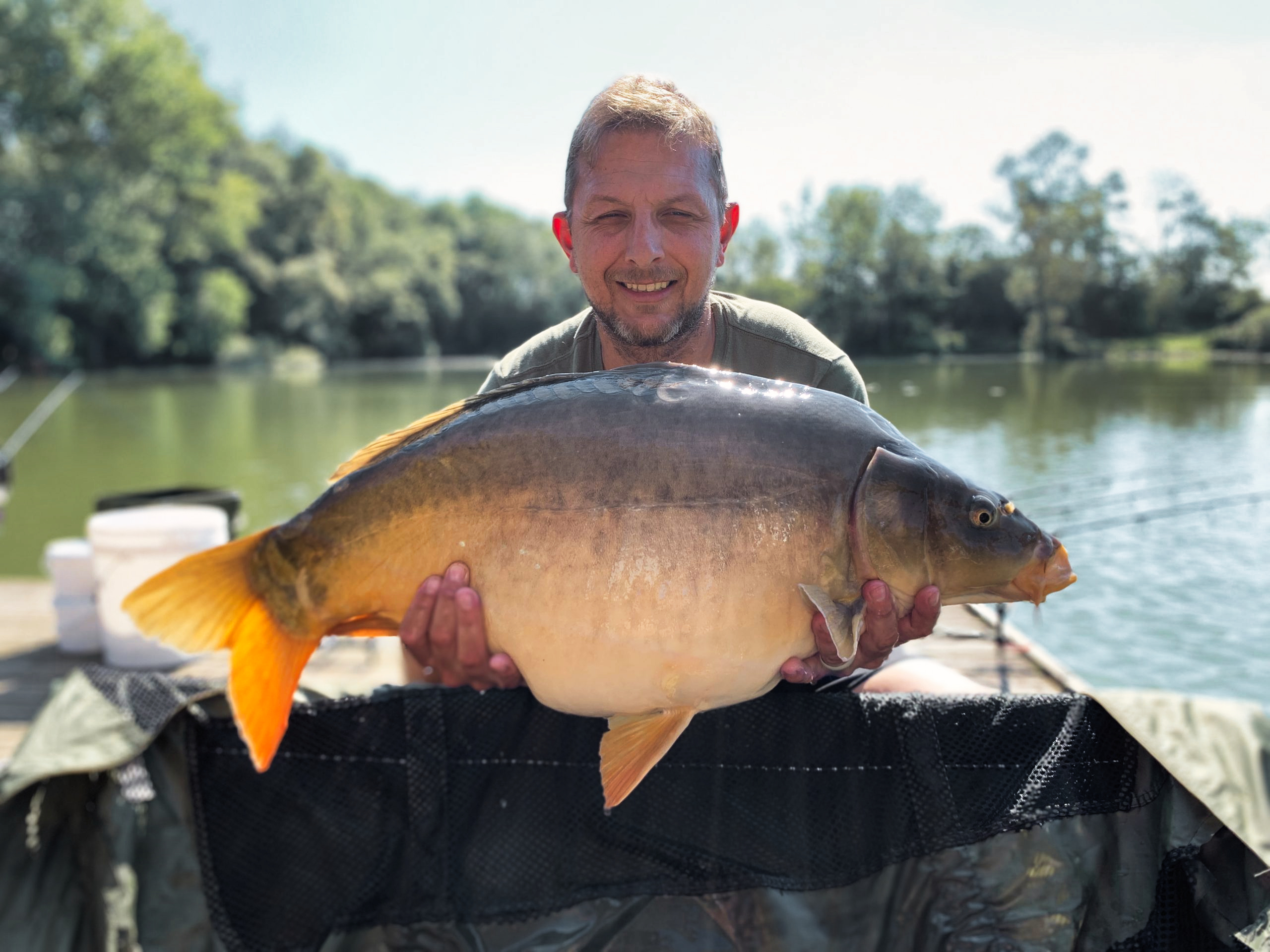 “Great weeks fishing. Between 4 anglers we landed nearly 50 fish! Biggest 40lb. Two anglers broke their PB’s and many fish weighed over 30lb. Also landed some lovely grass carp to add the to catch. The margins is where the action happens with some challenging snags to deal with, resulting in some 30 fish also lost. Guess that’s why it’s called fishing and not catching 😁” 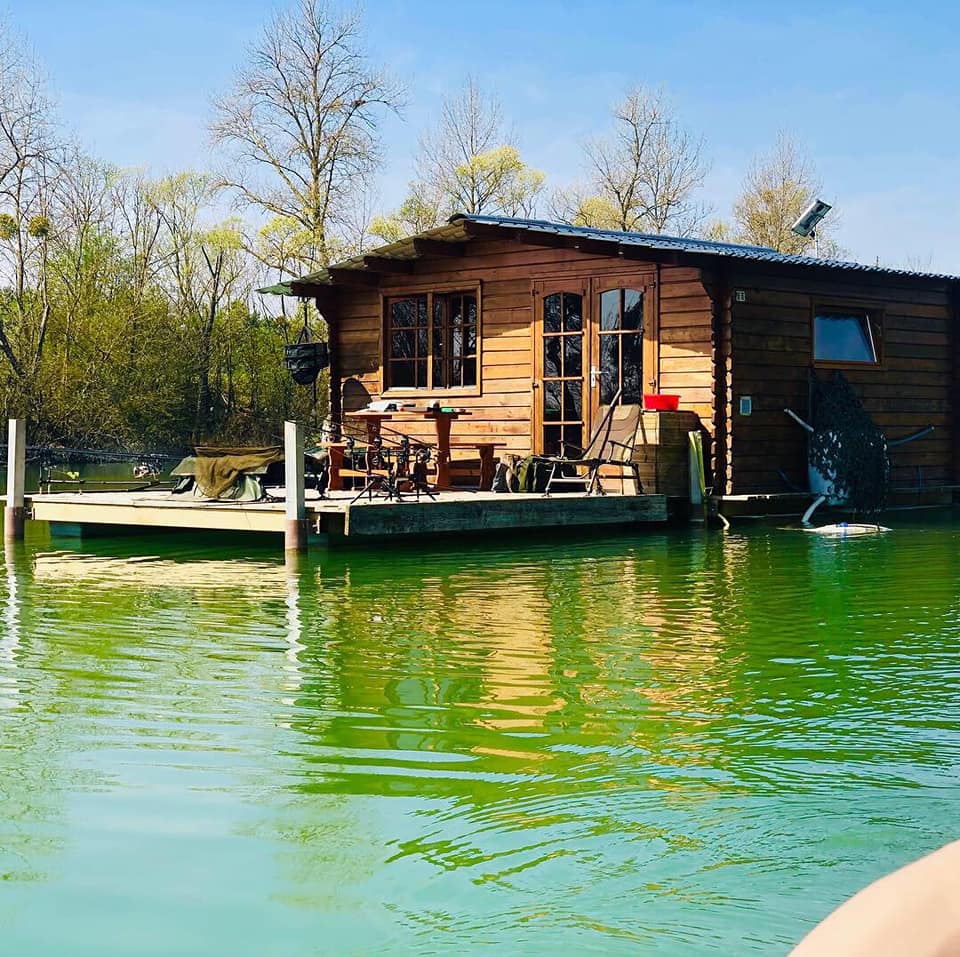 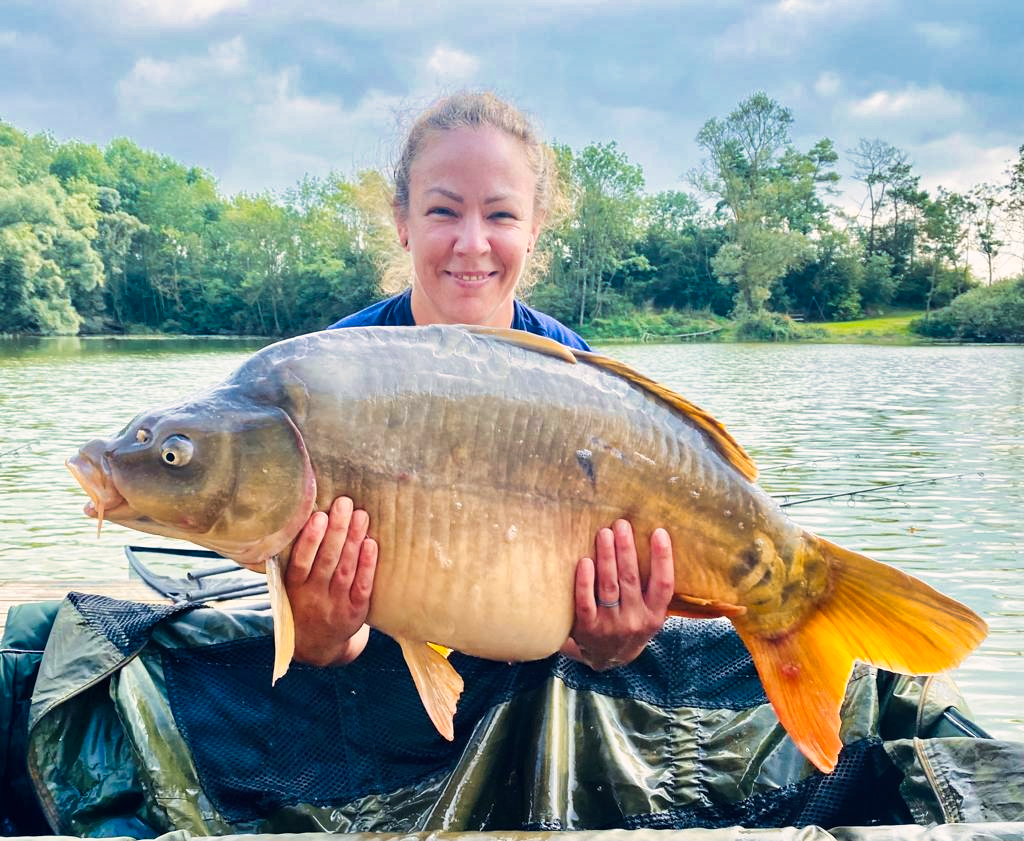 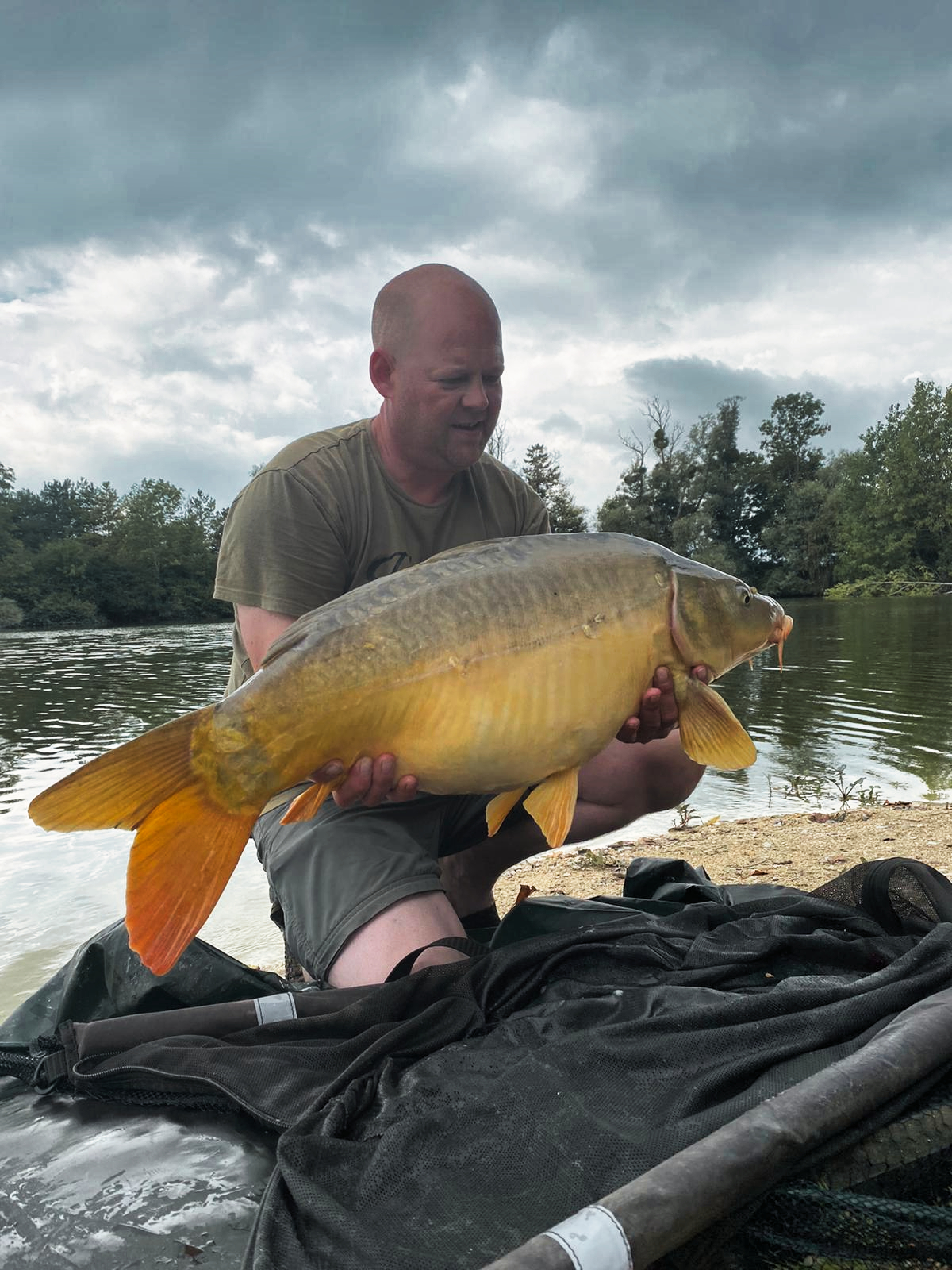 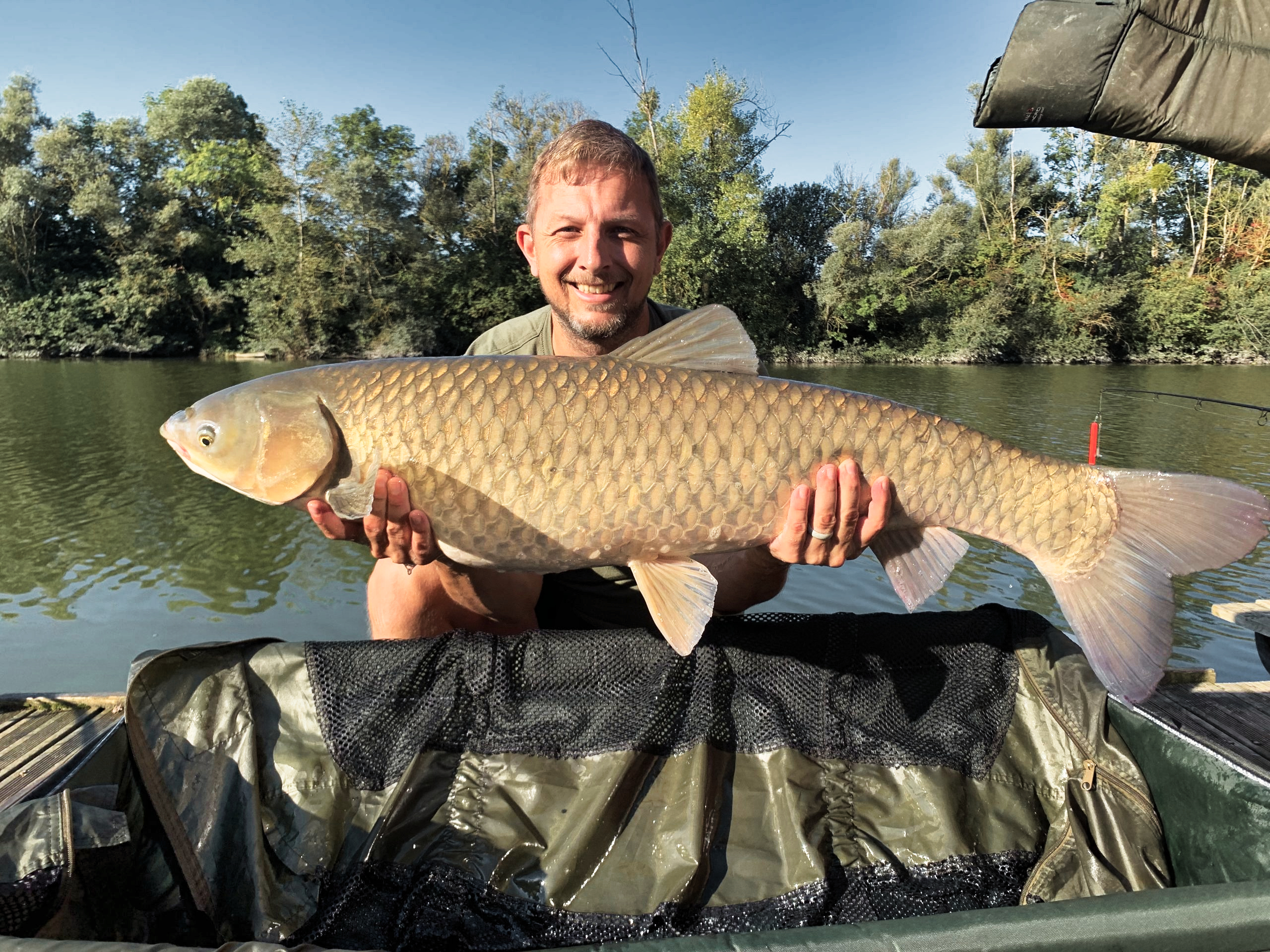 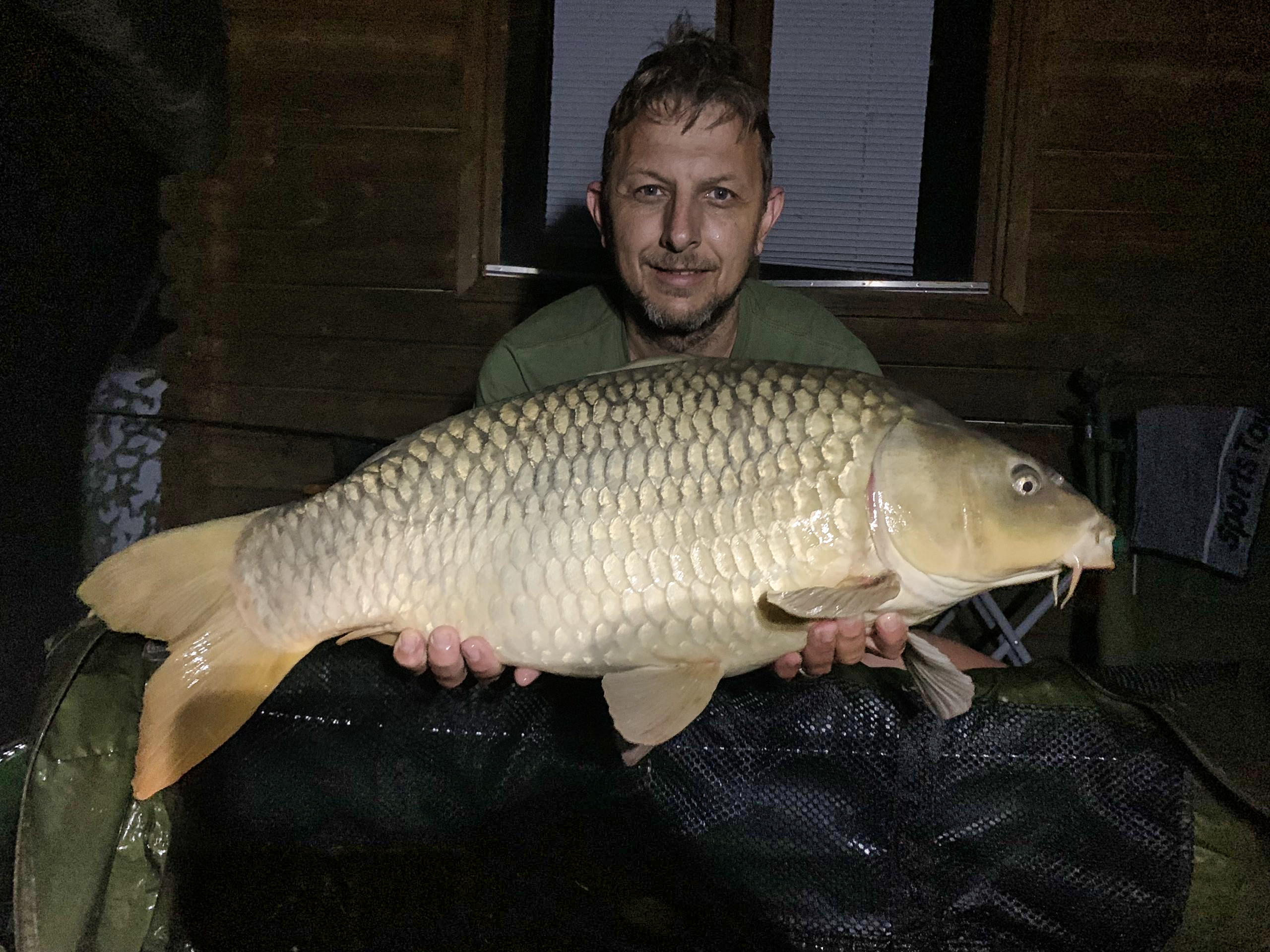 Do you want more information?

We are also here if you are looking for something specific. We offer tailor-made carp fishing trips in France

Subscribe now to receive directly in your email box the latest news but especially our latest offers, last minute availabilities,...